A RAID controller (redundant array of independent disks) is an independent device that can used to manage multiple hard disk drives (HDDs) or solid-state drives (SSDs) in your PC. It ensures that your PC performs better while protecting your data in case of drive loss. 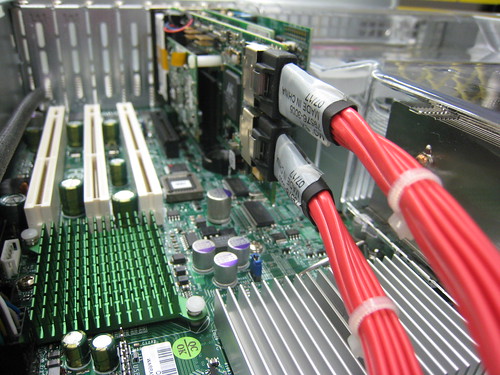 There are many different RAID types that offer different functionality and benefits. You need to select a RAID system that suits your requirements.

Here are the main types of RAID controllers:

RAID 0 offers speed not redundancy. It uses disk striping to spread data across two or more drives. This type of controller will increase your performance but will not protect data in case of drive loss. If a drive fails, the data is lost.

RAID 1 offers redundancy not speed. It uses a process called disk mirroring to store data. This process requires minimum two drives. All information simultaneously saved on both the drives. This RAID system will protect your data and ensure no data loss in case one of the drives fails. However, the performance is slow as the information needs to be written or saved twice.

RAID 1 offers a combination of speed and redundancy. It uses a combination of disk stripping and disk mirroring. A minimum of 4 drives is required to use this system. Here the data is either stripped across a pair of drives and then mirrored to another pair or mirrored and then stripped.

RAID 5 offers an excellent balance between speed and redundancy. It uses the disk striping method but with parity. This system requires minimum of 3 drives. Here the data is stripped across the available drives along with parity information, which enables data reconstruction in case of drive failure.

RAID 6 offers increased reliability. It employs two parity stripes to protect data in case of two disk failures with a RAID set. It is mainly used in SATA environments.

In addition to these five RAID systems, there are two other RAID systems – RAID 3, which uses a separate parity disk to store the parity information; and RAID 4, which is usefully only for sequential data access. 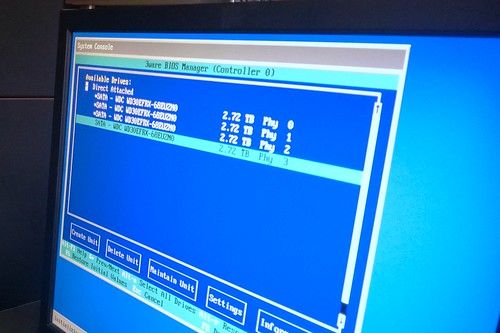 Entrepreneurs in the Arab World can improve their business competitiveness by adapting to market changes and using that for their advantage.

How Augmented Reality Is Taking Over Our Lives

Learn how Augmented Reality (AR) technology has gained giant companies attention to develop new products, and how it could help in building better life experiences in different fields.